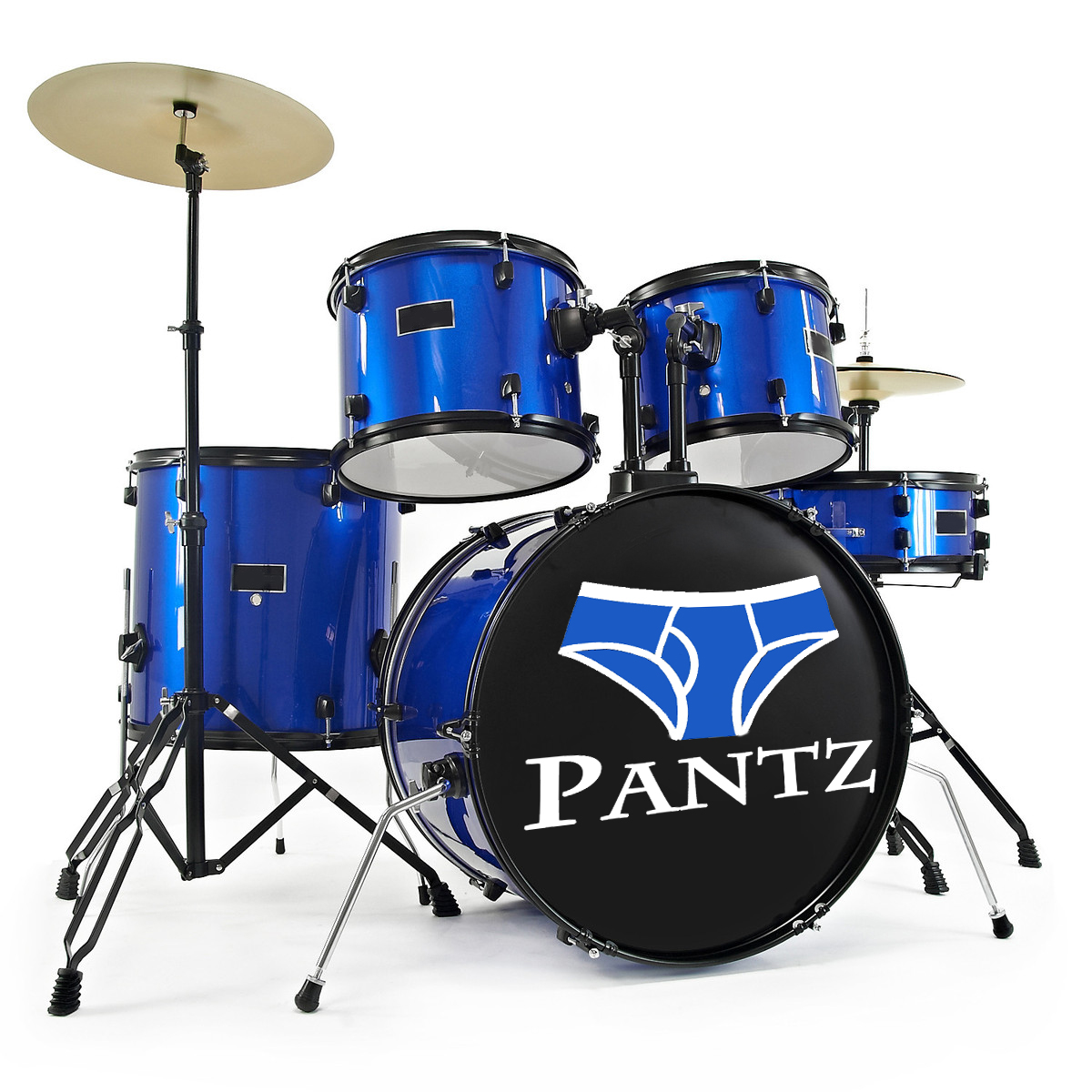 I have been teaching music in various forms on a variety of instruments for over twenty years now. One of the things that I have always considered to be one of my responsibilities is spending my time making sure, wherever possible, that my students are paired up with the best instruments at the best prices, to fit within their respective budgets. This is a service that I not only extend to my own students, but to pretty much anyone who asks for advice on the matter: this frequently involves exchanging details with relative strangers who, upon hearing what I do for a living, say “oh, could you recommend a [insert variety of musical instrument] for me to buy for [insert name of child] for their [insert special occasion] preferably for less than about [inset preposterously small number] quid/euros/dollars (delete as appropriate)?”

I have never asked for any money for this service, I have never received any commission, and to say I have probably spent an entire month of my life doing this would be a very conservative estimate. Per request I would ordinarily spend a whole evening online researching the best options, and I’d normally do this at least half a dozen times a year. Pre-Internet, I would have spent considerably more time browsing “actual” music shops with, or on behalf of, students. I still do, whenever possible, but there are many more issues to look at with that; it’s a whole other blog post really.

Whenever I get tasked with finding an instrument for someone, I find myself wrestling with a number of parameters; it’s important to note at this point, that I’m specifically referring to the issues that arise when somebody is purchasing something for someone else: often it will be a parent buying for a child, sometimes a partner or friend for their other half etc. Musicians themselves rarely need encouragement to part with large sums of money for new gear: actually there’s a name for it – GAS = Gear Acquisition Syndrome: it’s just that unfortunately, musicians often struggle with having the “large sums of money” bit!

Here are some absolutes:

The above points can all be summed up with a single statement:

If you buy your child a cheap drum kit, it’ll sound crap from day one, it’ll start falling apart before you’ve finished putting it together, they won’t want to play it because it’ll never sound as good as the ones they have seen/heard/played before, and ultimately they will be on an extremely fast track to quitting that instrument, never to play again! And good luck selling it on!…

This has recently been reinforced by an experience I had at a school I visit once a year. Last year a member of staff asked me for advice about buying a drum kit for her son: “I saw this [nasty generic branded] kit for sale in a shop, what do you think?” I recommended against that particular option citing many of the above reasons, took her email address and, after spending several hours online that same evening, sent her a list of alternatives. This year, when I returned to the same school, the aforementioned member of staff greeted me with another request: “I don’t suppose you might know anyone who’d be interested in buying a barely used [nasty generic branded] drum kit do you?” Needless to say, I offered no further assistance!

Now, I wouldn’t want anyone reading to this point to think that playing a musical instrument is only for the privileged “elite” that can afford to buy the highest quality instruments and the rest need not apply. That is not my experience, and certainly not my message! Actually, in this instance, privilege can be part of the problem: rushing out to buy an instrument the moment ‘Tarquin’ expresses an interest in playing it, is quite unlikely to have any positive outcome. With the younger student; I think waiting a while will create a real desire and, in turn, an appreciation of their instrument. When I say “a while”, I waited NINE years before buying the drum kit of my dreams! I had been saving for several years and my parents very graciously matched the amount I’d saved with a loan against the purchase, a loan I spent a few more years paying off. If, nine years prior to that, they’d gone out and bought me a kit; I doubt I’d still be playing today.

When you buy a musical instrument you are making an investment in your musical future, if it’s not up to the job it’s money down the drain. The phrase “buy cheap, buy twice” is particularly useful here. My advice would always be to wait initially. If a student is already having lessons then they probably also have fairly regular access to an instrument. While there is technically no upper limit to the amount of practice that can be done; in the early stages, little and often is ideal and if it only averages out at 10-15 mins a day, well that’s not too bad and probably as good as many teachers of more advanced students can hope for! Many schools’ music service providers normally have a loan/rental scheme which could be used at this stage if needs be. If purchasing a new instrument, most music shops and online retailers offer credit options if the outright cost is not something that you can manage in one go.

A far better plan is to buy second hand. My ‘go to’ for this is nearly always eBay, and sometimes forums or Facebook groups. There are numerous alternatives such as Gumtree and Pre-Loved etc, I just don’t have a wide experience of these. The advantages of buying second hand are that you’ll often end up dealing with other musicians who are just trying to fund their next purchase, and will have hopefully cherished the instrument for however long they’ve owned it. A few price/value dynamics may creep in so some haggling may take place, but I’ve always maintained this market will be far better for buyers rather than sellers, especially if the buyer is prepared to travel some distance as postage is not always an option. I once drove Wolverhampton to Rotherham return (in a horrible storm) to purchase a Bass Guitar I’d found on eBay, at about a fifth of the original RRP, and comfortably half if not a third of it’s current value!

I’d like to offer a few general pointers for how to go about finding the right instrument, I’d gladly offer more specific advice if required (just post any questions at the bottom of this post):

So……in summary…….don’t buy cheap rubbish from a bargain store, catalogue shop or even music shop (as some are guilty of selling examples of the above!) and do your homework! A little time and money spent choosing the right instrument will reap long term benefits. A drum kit is for a considerable length of time, not just for Christmas!! 😉

…or if you’re seeking advice on a specific purchase, pop a link down and I’ll give it a ‘thumbs up’ or ‘thumbs down’

Check back and/or follow us on facebook/twitter for future blog posts.

3 thoughts on “A Drum Kit Is Not Just For Christmas!…”